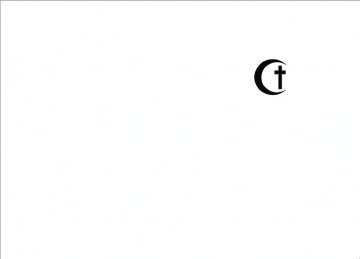 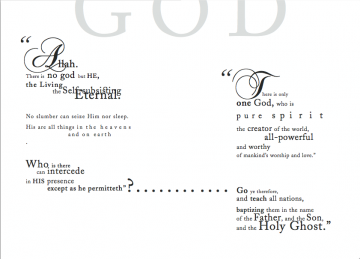 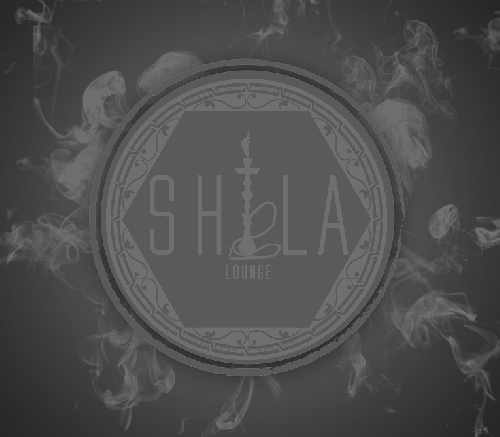 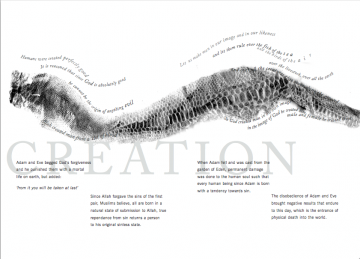 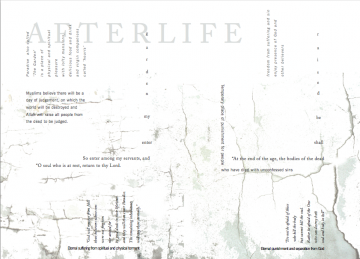 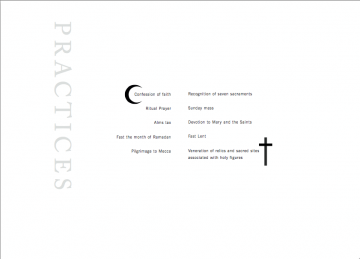 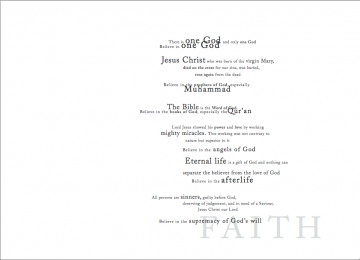 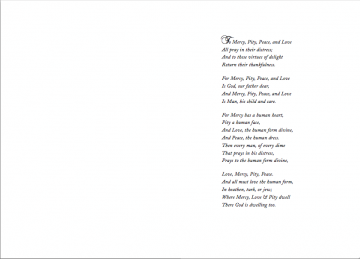 In todays society one rarely hears derogatry statements concerning Christianity,it is assumed that, as a religion, it has always been ‘good’. In contrast Islam is portrayed as a religious extreme, and information is wrongly interpreted. My aim was to compare the two religions to highlight their similarities not their differences in order to provoke my target audience to change or question their opinion about Islam and Christianity. I decided to use a book format to communicate and illustrate these issues. Because both religions are based on the written Word, The Bible and the Qur’an. Throughout the book the Words associated with each religion move closer together both typographically and literally until they combine a poem which suggests that we are all the same, regardless of religion. 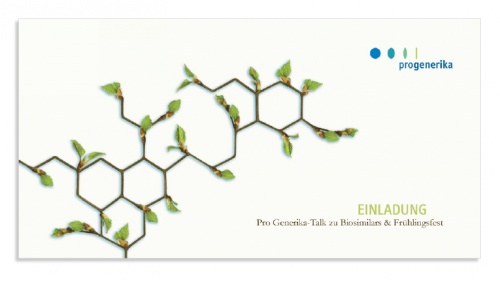 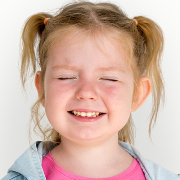 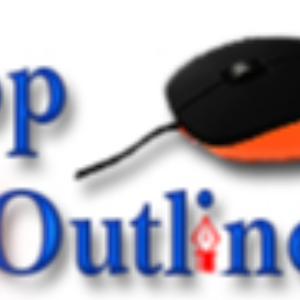 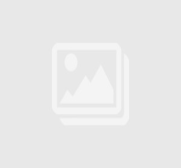 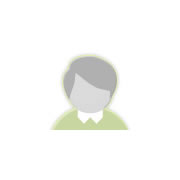 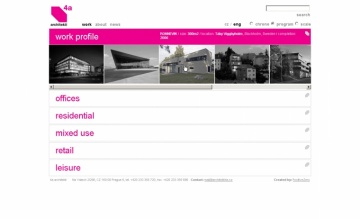